An history, a passion, a know-how, a terroir, exceptional wines

Our family has been rooted in the commune of Chénas since 1824. Generations of vinegrower-winemakers have followed on from each other, working a good many of the same vineyards.

Domaine des Fontaines is in the heart of the village of Chénas and is surrounded by AOC Moulin A Vent vineyards. The estate buildings date from the 15th century, with the house set over a superb vaulted cellar where our wines can be matured to Beaujolais tradition.

The house belonged to the LORON family at the end of the 18th century. It was here that Jacques LORON, mayor of Chénas during the French Revolution, was a cooper. After that, the house belonged to a variety of vinegrowers and wine merchants before being bought back in 1965 by Jeanne Montagnier, widow of Pierre LORON; allowing the family to vinify on this estate.

After that, her son Pierre took over and enlarged the estate. In 1976, Jacques LORON partly picked up the relay from his father, Pierre, and the family vines. In 1988, Jacques DUCHET, Pierre’s son-in-law, took over the other part of the estate vines, before retiring at the end of 2007. In 2008, Nicolas LORON was entrusted with this share of the vineyards and, at the same time, became the fourth generation of vinegrower-winemakers on the family estate.​ 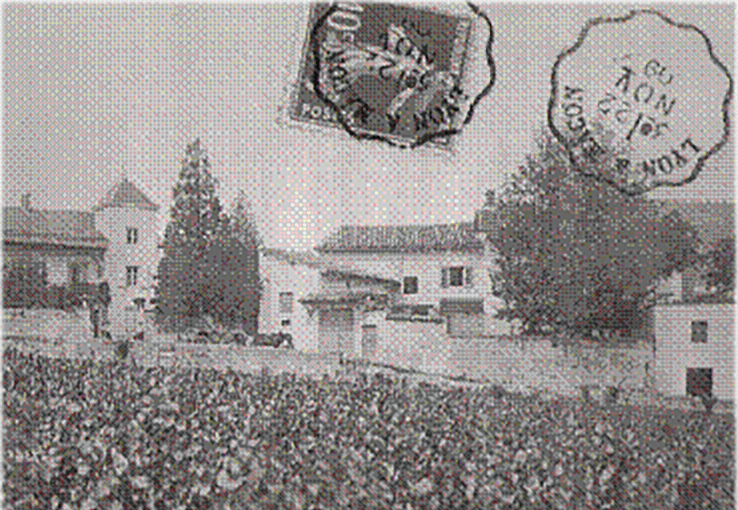